Plant a tree in memory of Francis
An environmentally-friendly option 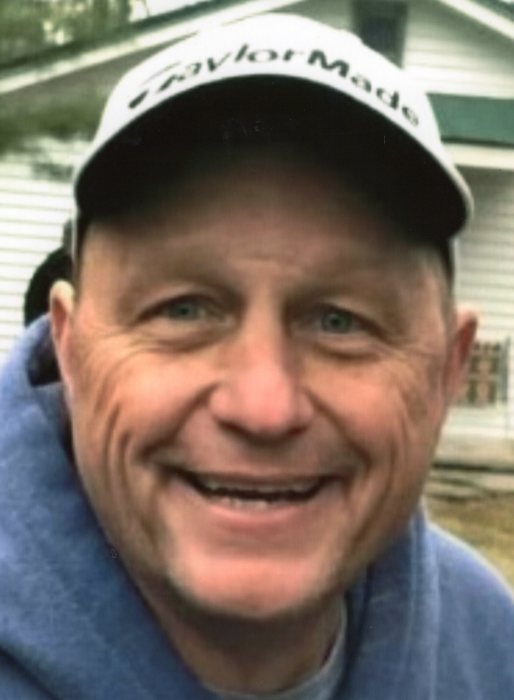 Francis “Frank” S. Lamari, Jr., 61, of West Leechburg, PA, passed away on Friday, May 14, 2021 at Canterbury Place Hospice in Lawrenceville.

A son of the late Francis Samuel Lamari Sr. and Patricia (Schloder) Woodward of St. Marys, PA, he was born May 7, 1960, in Johnsonburg, PA.

Frank was a steel worker with Allegheny Ludlum in Vandergrift for 30 years before retiring in 2018. He served in the United States Air Force, and was stationed in Guam for some time. Frank loved the outdoors and spent most of his time outside. He was an avid golfer, often traveling to play. He also enjoyed hunting and fishing, including deep sea fishing when he could.

In addition to his father, he was preceded in death by his stepfather, Paul Woodward of Vandergrift in 2019.

A private graveside service and interment will be held at Greenwood Memorial Park in Lower Burrell. The Clawson Funeral & Cremation Center, 170 Main Street, Leechburg (724-842-1051) has been entrusted with arrangements.

Plant a tree in memory of Francis by clicking here.
To send flowers to Francis' family, please visit our floral store.

Plant a tree in memory of Francis
An environmentally-friendly option

Plant a tree in memory of Francis

2 trees planted in memory of Francis

There is 1 photo available in the gallery

Frank, you will be forever in our thoughts and prayers.

A Memorial Tree was ordered in memory of Francis "Frank" S. Lamari Jr..  Plant a Tree

Dear Debbie,  Please accept our condolences on the passing of Francis .You and yours are in our prayers.

I just heard this news today and I am in shock and heart broken. My husband and I served  in the US Air Force with Frank and in 2019 he made a trip to see us in Lubec, Maine.  We had such a great visit and it was as if we had never been apart.  He traveled with our friend Sue who was in the Air Force with us too. He was a perfect house guest, loved that we had the type of coffee that he liked and we were sorry to see the days end and they had to leave.  This is a picture of the four of us on the morning that they left. Our condolences to Deb and his entire family.  We love you Frank and someday we will see you again.

I am sorry to here of Frank's passing.  My condolences and sympathy goes out to his family.

We are deeply sorry for your loss ~ the staff at Clawson Funeral & Cremation Center, Inc.
Join in honoring their life - plant a memorial tree

Plant a tree in memory of Francis